How to Prepare Family for Emergency Situations?

How to Choose Smartphone Plan for the Whole Family?

How to Have a Quality Family Time?

How to Prepare Your Family for Rural Lifestyle?

How to Deal With Stress in the Family?

Do Your Family Really Need a House?

How to Protect the Family During a Flu Outbreak?

How to Keep Family Members Safe at Pools and Beaches? 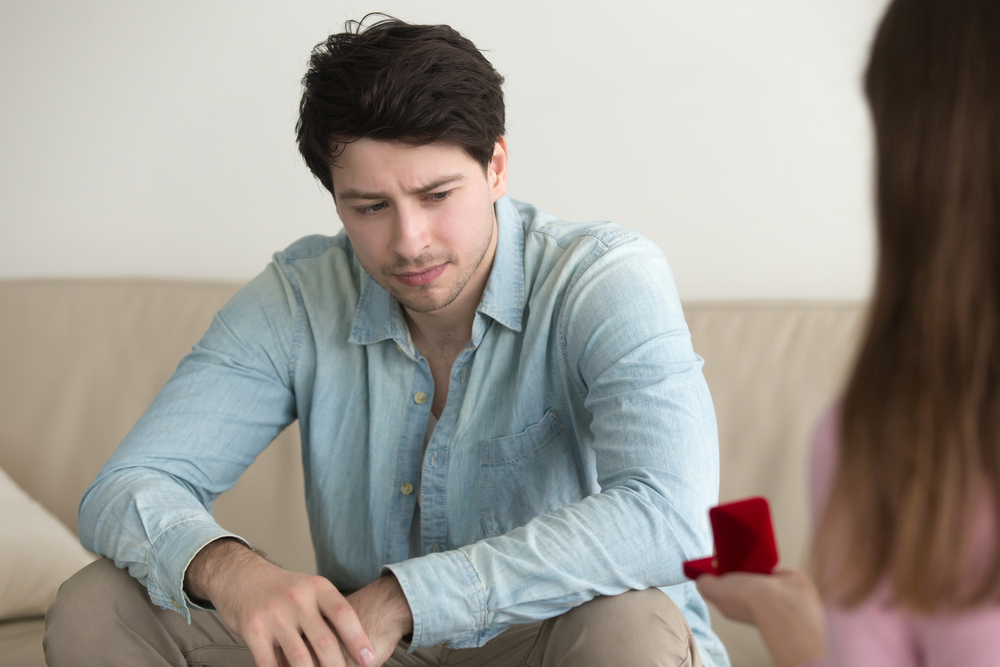 Emergency situation can happen at anytime and we need to have the proper response plan. This can mean a huge difference in terms of survival and big losses. When the social structure shuts down, we can no longer rely on the grocery stores and other sources of supplies. They can be sold out, destroyed in the disaster or looted clean. Even when there’s limited supply of food, the family should be able to sustain itself for at least 3 months. A hurricane can be destructive enough to demolish the existing infrastructure, making supplies very difficult to come through. A national crisis situation may seem unlikely, but it’s not an impossible occurrence. It is unfortunate that only less than one percent of the households in the United States are prepared to deal with emergency situations that last more than a week. No matter how much money and assets we have, they will become worthless when the banking system collapses along with its vulnerable computer-based networks.

We have seen how survivalists are portrayed in reality shows and other TV programs. In order to protect our family, we don’t really need to construct and underground bunker. Simply having a proper escape plan is often more than enough. We can become well-prepared refugees that allow us to go somewhere safe for an extended period of time. History already proves repeatedly that disasters are quite common. They were the cause of hardships and the nature is currently facing major changes due to over-population, pollution and global warming. Soon, the number of people are no longer sustainable based on the existing resources. We need to prepare the family for food shortage. There should be enough preserved food that last for one month or more. It can be stashed in our home or an emergency shelter. It is even better if we have a plan to areas unaffected by disasters, so we will get easy access to abundant amount of food.

Power shutdown can also be quite bad and this can affect our rate of survival. During a time of disaster, power plants will be shut down, because they are damaged. In fact, nuclear power plants could release toxic materials on the water and into the air, just what had happened in Fukushima, Japan. If our home is located near nuclear power plant. Communication shut down could also be quite troublesome during our effort to escape the disaster scene. We need to make sure that all family members are able to communicate with one another even when the local mobile provider networks have collapsed. It’s better to invest on a handy talkie device for each family member. Some families have special health conditions and it is important to set up a stash of medicine and drugs that can sustain ourselves during emergency situations. We should make sure that our family can be kept healthy and productive during emergency situations. Well-prepared family could thrive even in emergency situations and we should make sure to achieve this condition.

Why You Should Discover Your Family Tree?

Why We Should Have Family Cooking Time?

How to Have a Quality Family Time?