Convertibles are amazing cars. They are impractical, can only be used in the warm season only and terribly expensive. Still, convertibles are in good demand. It’s not in vain that travelers often choose exotic car rental Italy with an open top, and manufacturers are constantly creating new models that are presented at annual auto shows.

Such cars attract the interest of wealthy people who like a luxurious life and are used to catching admiring glances on themselves. Here’re some of the most exotic convertible models that look really cool… 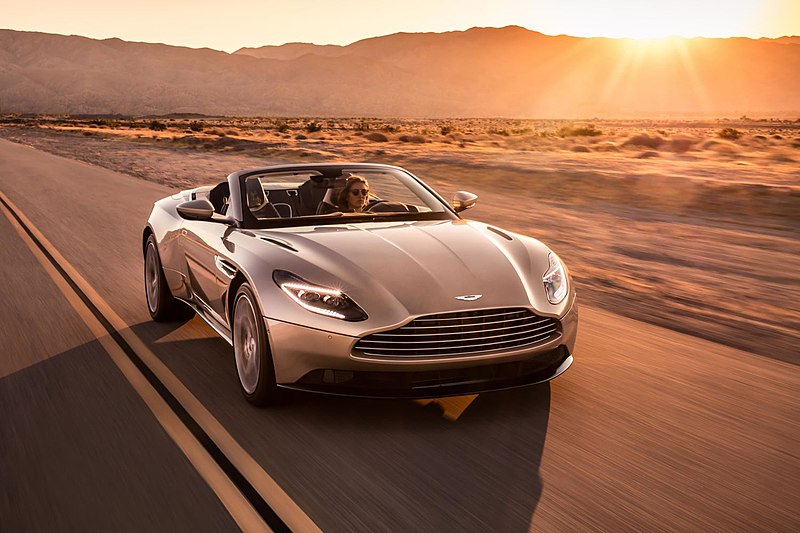 The British know how to create beautiful cars, which in their functionality and equipment are not inferior to competitors. In this convertible, the roof is made up of 8 layers of fabric and a gasoline engine for 510 hps is installed. Given the attractive price, the car can be safely called one of the most popular at this time. The manufacturer didn’t stint on equipping his elegant creation: 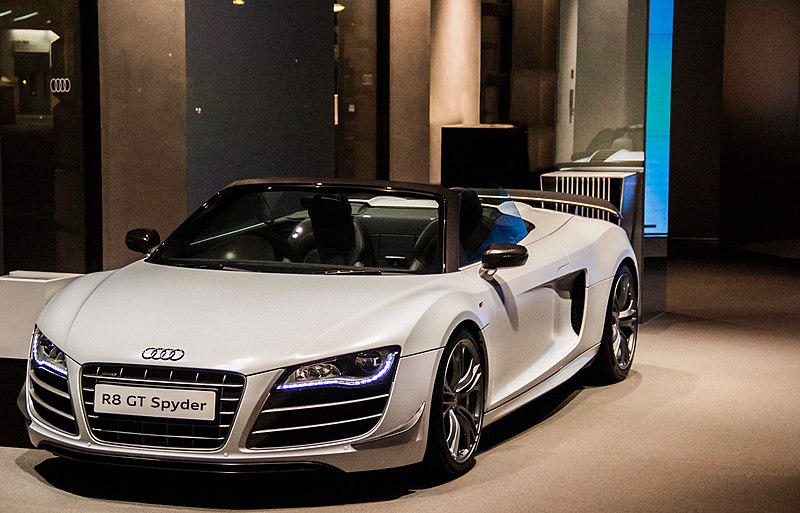 Updating of the original R8 model wasn’t global: its goal was to give freshness to the sports car and introduce a motor, the performance of which could more closely meet European standards. In addition to this change, the following elements were touched:

All these changes added aggressiveness to the convertible, but the interior hasn’t changed at all. Probably, the manufacturer considers the previous design to be ideal. 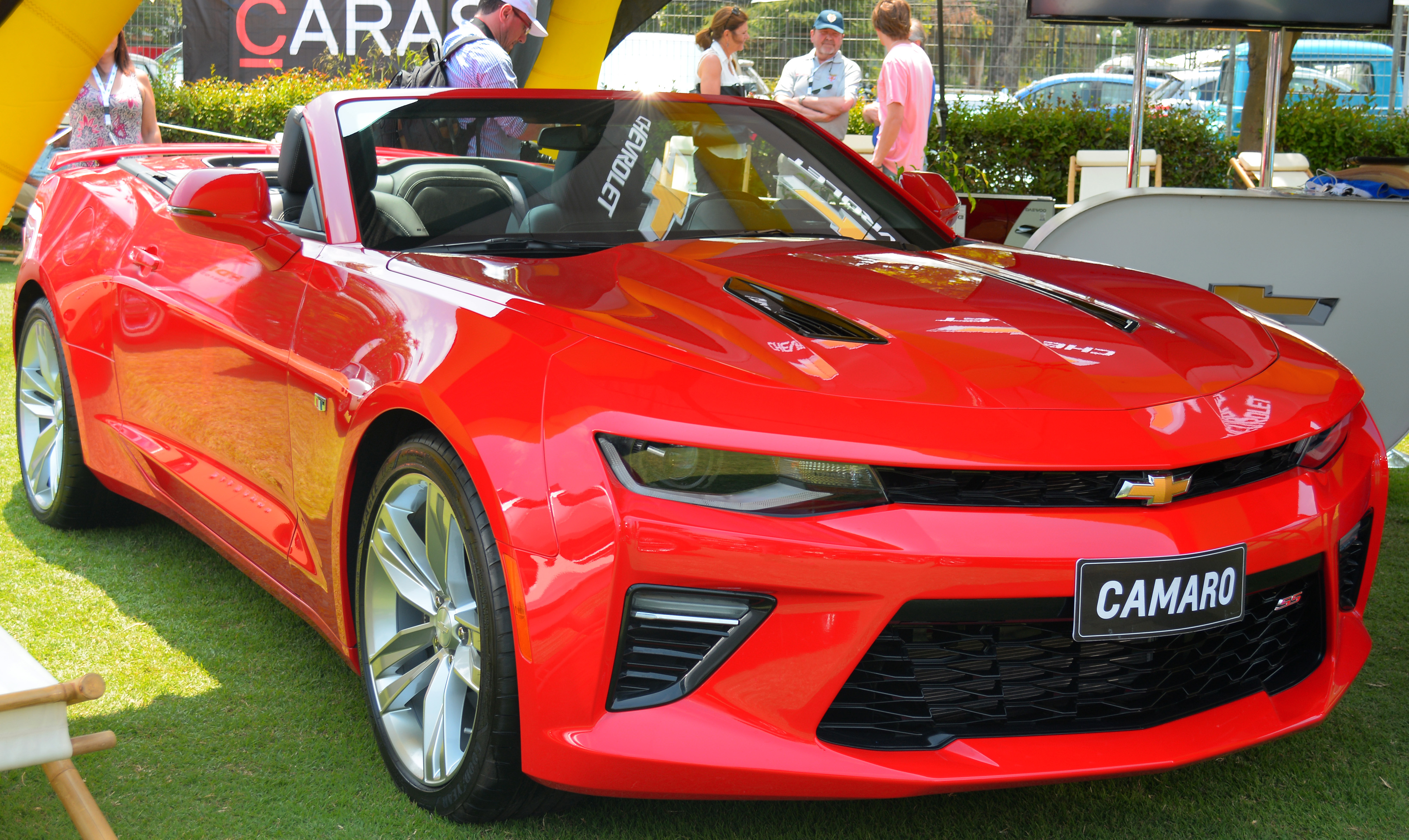 This car should definitely complement the list of the best convertibles, because its appearance on the world market has stirred up the public. The American convertible can’t be confused with other similar models. The hallmark of the car is a wide ‘smile’, in which notes in retro style are slightly traced.

The manufacturer thoroughly approached the creation of a convertible for the next generation by introducing:

You can talk a lot about this car, but it’s not necessary at all – you fall in love with it at first sight. 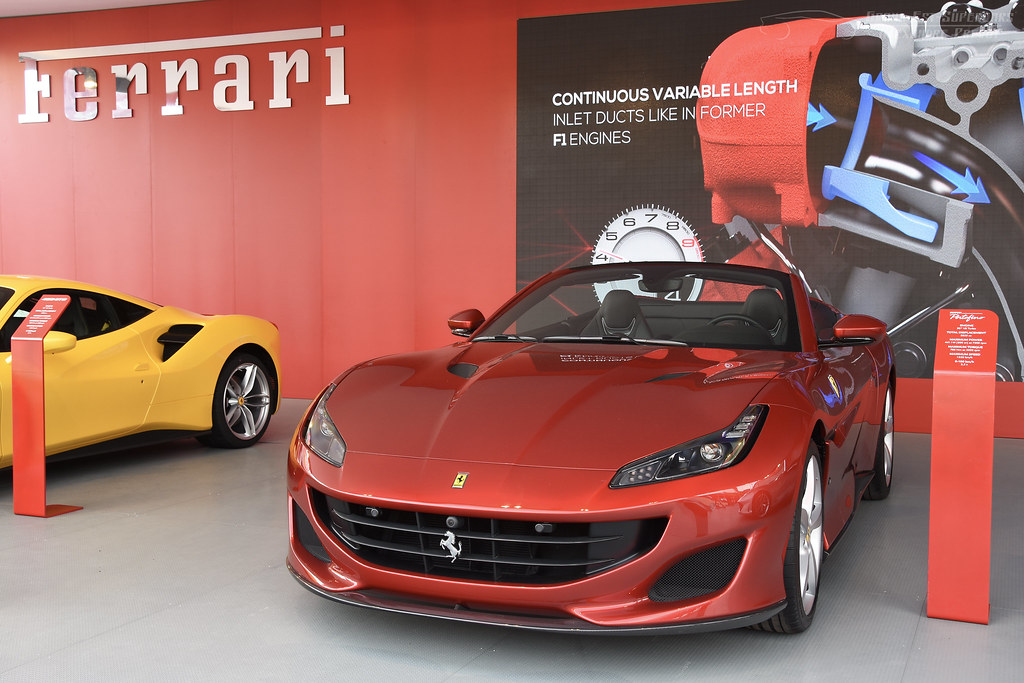 Ferrari has added to its list of new products a spectacular hard-top convertible coupe, which was named after the Italian town of Portofino.

This car is the most affordable among the entire Ferrari lineup. This fact seems surprising, because the equipment of the new convertible is vast and rich. The manufacturer took the engine from Ferrari California model, improved it and added new features.

For example, the control program was changed, the connecting rods and pistons became more productive, and the changes also affected the geometry of the exhaust system. Acceleration to 100 km/h takes only 3.5 seconds, while the maximum speed is about 320 km/h.

Inside of the car, everything is the same spectacular, stylish and modern:

Strict, laconic, with its unique style – these are the most accurate features of the new Ford Mustang convertible. This car is significantly different from its predecessors, because the manufacturer decided on a radical change.

The major characteristics of the new generation of Ford Mustang include:

This car looks so cool that it seems it came to us from a science fiction film about the future. The filling and design features of Evo Spyder are not inferior to its demanding appearance.

A soft multi-layer roof with an electro-hydraulic mechanism changes its position in 17 seconds, while additional fairings provide comfortable conditions in the cabin.

Under the hood, there is a modernized 5.2-liter V10 engine that is capable of providing 640 hps of power. It works together with a 7-speed automatic transmission in combination with a self-locking differential.

The adaptive system provides comfortable on-board electronics control. In order to accelerate to the speed of 100 km/h, a convertible needs just 3.1 seconds.