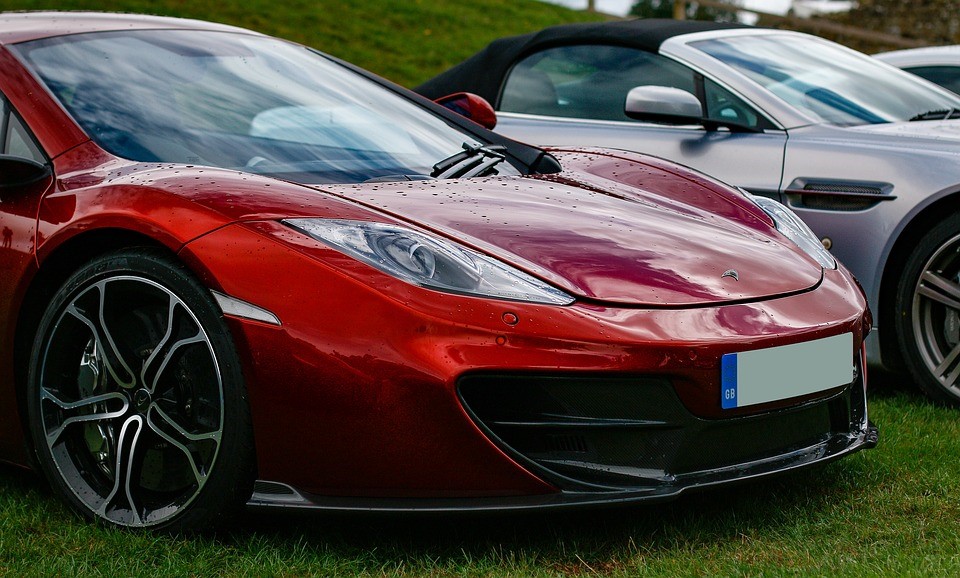 In most countries, a car is not only a means of transportation, but also a thing that shows everyone the status of its owner. Thus, it’s not a secret that many businessmen benefit from the exotic rental car in Cleveland or somewhere else for important official meetings in order to impress and convince a business partner.

In this regard, many car manufacturers compete with each other in the production of the most expensive supercars with great power, breathtaking exterior and the opportunity of developing very high speed.

Among them, the following models are especially worth attention… 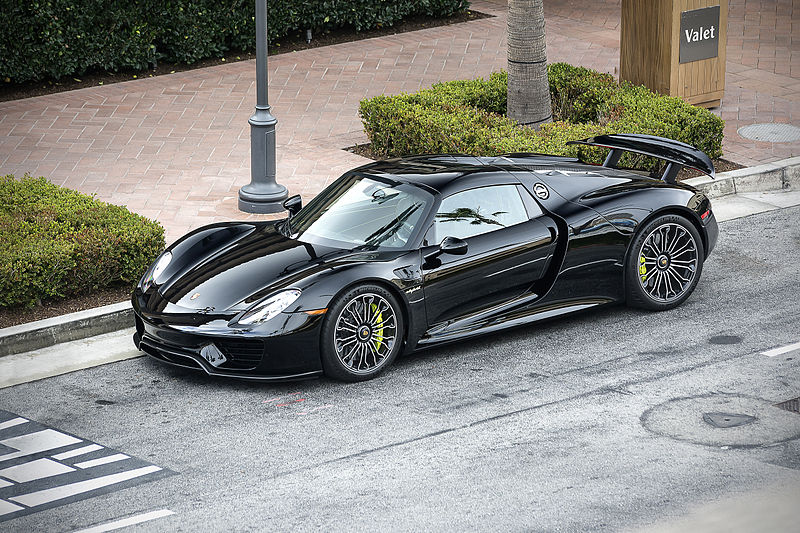 This model has become the most expensive car in the history of the Porsche brand. Wanting to emphasize the individuality of this car, the company limited its circulation to only 918 copies.

The exterior of the car didn’t leave anyone indifferent. For several years, it was demonstrated at various exhibitions as a concept, until the company studied the reaction of potential buyers and finally decided on its production.

Technically, the model is also the pinnacle of engineering. In order to help the 608-hps gasoline V8 engine, two electric motors were added, delivering a total power of almost 900 hps and accelerating the car to 100 km/h in 2.8 seconds. At the same time, the car is able to be the standard of economy – in a quiet mode of movement it consumes only 3.3 liters of gasoline per 100 kilometers.

For such an outwardly spectacular, technically perfect and exclusive car Porsche asks for only $1.1 million. 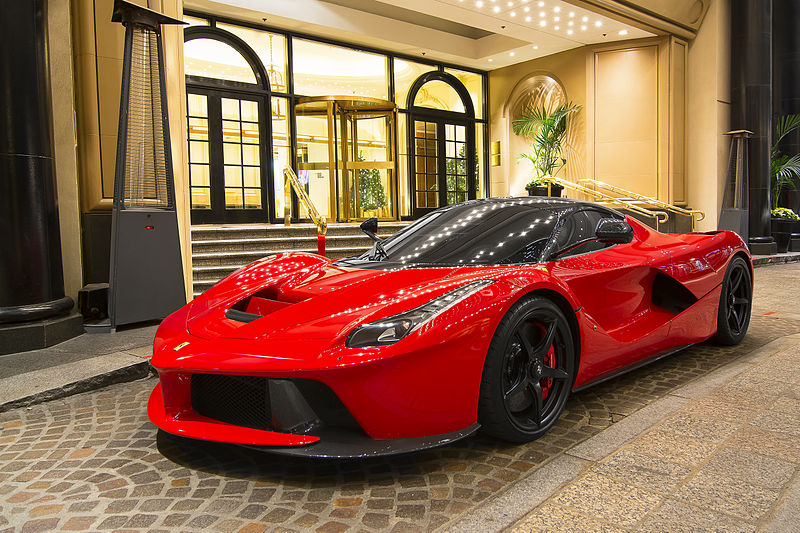 The Italian brand Ferrari has always enjoyed unlimited respect in the automotive community, both due to its sporting merits and thanks to its incredibly beautiful and fast cars.

But at some point in time, the company’s management decided to create a real masterpiece of engineering, which became in 2007 Ferrari Enzo model. Later, it was replaced by Ferrari LaFerrari.

The car boasts not only a breathtaking appearance, but also impressive driving characteristics provided by electric shock absorbers, multi-link racing suspension and an engine from the sports version of the Ferrari FXX, working together with two electric motors. The total power of the unit almost reaches 1000 hps, allowing the car to reach 200 km/h in 7 seconds, and 300 km/h in 15 seconds.

The circulation of the model was limited to 499 copies, each of which was sold for $1.5 million.

In this car, the idea of ​​exclusivity is doubled. Since the advent of the car, Aston Martin has announced that no journalist will drive this car because the pleasure of driving it will be available only to customers and in no case can be diluted with any articles in the press. For this exclusivity, the British company set an impressive price of $1.8 million.

Exterior and interior were developed, according to the chief designer as a work of art, so that the car from any angle seems like a predatory beast, always ready to jump.

Technically, a car is a bunch of high technologies based on developments for motorsport. Aston Martin has long been considered to be the world’s most powerful car with atmospheric engine. 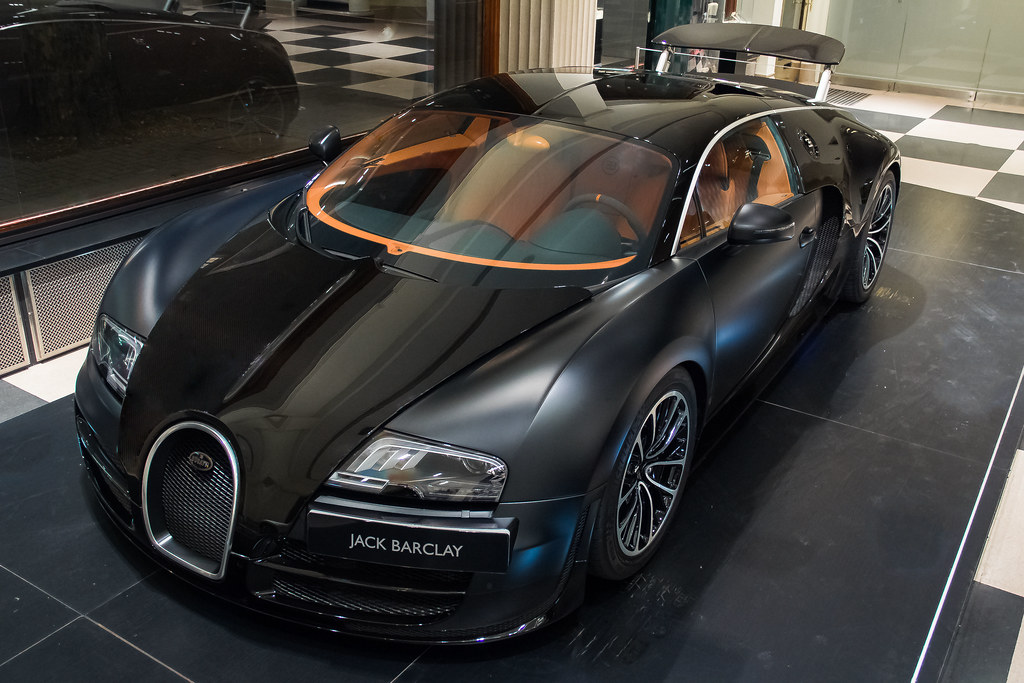 One of the most famous hypercars in history was created by the Volkswagen AG subsidiary as the quickest, the most expensive and powerful car on the planet. The name of the model comes from the name of the racer Pierre Veyron, who celebrated the winning in the 24-hours race at Le Mans in 1939.

Model 16.4 SuperSport is the next generation of the famous hypercar. A lot of things have been modified, primarily engine power, which grew by 200 hps and now reaches 1,201 hps. This fact allowed increasing the maximum speed to 431 km/h. The suspension has also been modified and added stability to the car. The car body was updated, received several new air intakes and two retractable spoilers at once, so now it’s a very modern vehicle. Supercar Veneno was born in 2013 in honor of the 50th anniversary of Lamborghini. Initially, it was planned to release a very limited edition and only three cars that were purchased before the premiere were put on free sale. By tradition, the name of the model was the name of the bull that killed the bullfighter in 1914 – Veneno means “Poison”.

The basis for the supercar was the no less famous supercar of the brand – Aventador. The engine has been modified and already produces 750 hps, thanks to the refinement of the suspension and aerodynamics, the Veneno is faster than the Aventador, thus the maximum speed is 350 km/h.

The cost of such an exclusive car simply couldn’t be low and the sold copies went to the owners for an incredible $3.5 million for each unit.