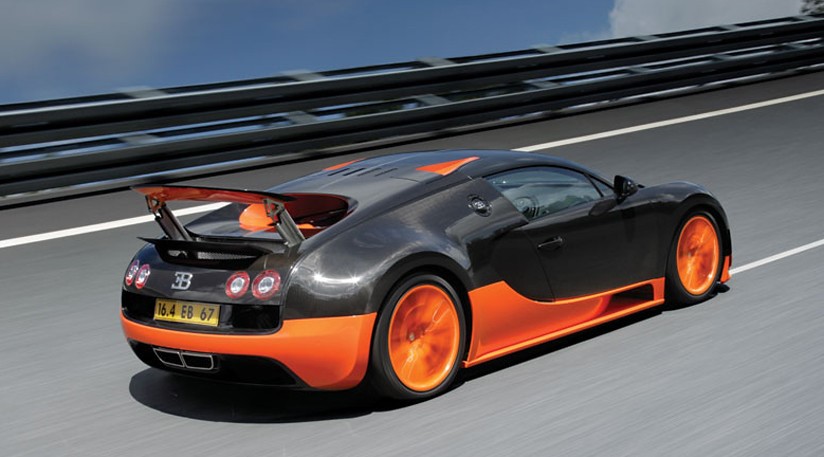 Supercars and also just beautiful and powerful vehicles are very popular in the world. When you get behind the wheel of such a car, you feel the speed and adrenaline in the blood. Not for nothing that many travelers choose exotic rentals in Atlanta GA, Los Angeles or Miami – these cars are ready to give an unforgettable experience and unique feelings.

Of course, most people are unlikely to ever get the opportunity to drive such cars. The reason is their high cost caused by the very complex technologies used in them.

Very often, car companies try to combine a number of sophisticated technologies in one car. It’s worth noting that not only thanks to powerful engines and gearboxes, such vehicles are called supercars. Don’t forget about the progressive design, luxurious interior and many other exclusive features that really turn a vehicle into a supercar. Here’re some interesting innovations that can be found only in the most expensive supercars. 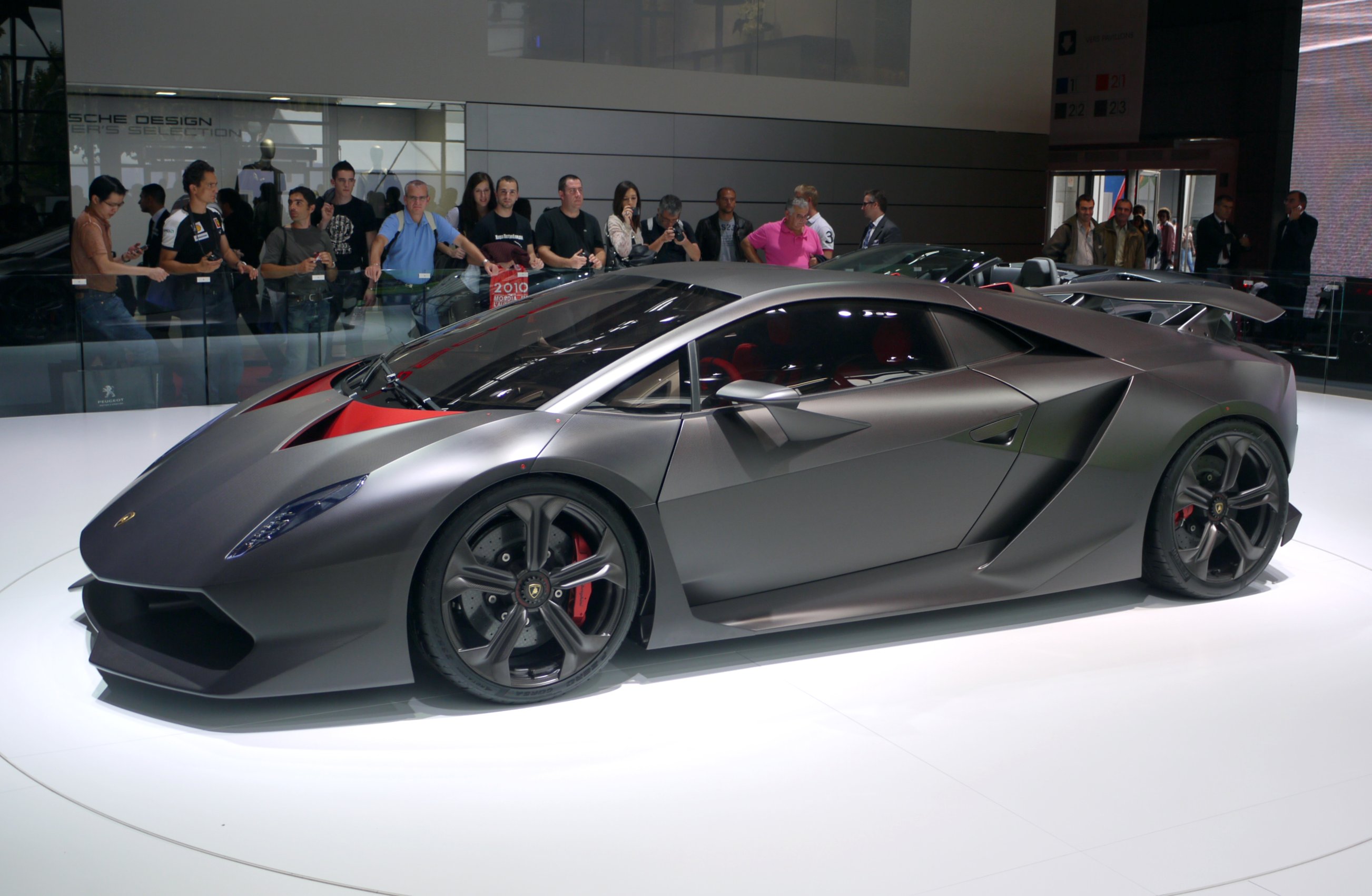 Supercar means huge power and light weight. Each automaker is trying to make each new model of a sports car as light as possible. For example, the Bugatti Veyron weighs only 1,888 kg. This is a very small value, given the large powerful engine and the size of the car. How is this possible? Carbon materials are the only right decision.

Thus, all supercar manufacturers today use carbon fiber components. But McLaren is different from other automakers. In their cars, carbon fiber is found almost everywhere, even in the little things. You won’t believe it, even car keys are made of carbon fiber. Is this a unique marketing trick or something else? 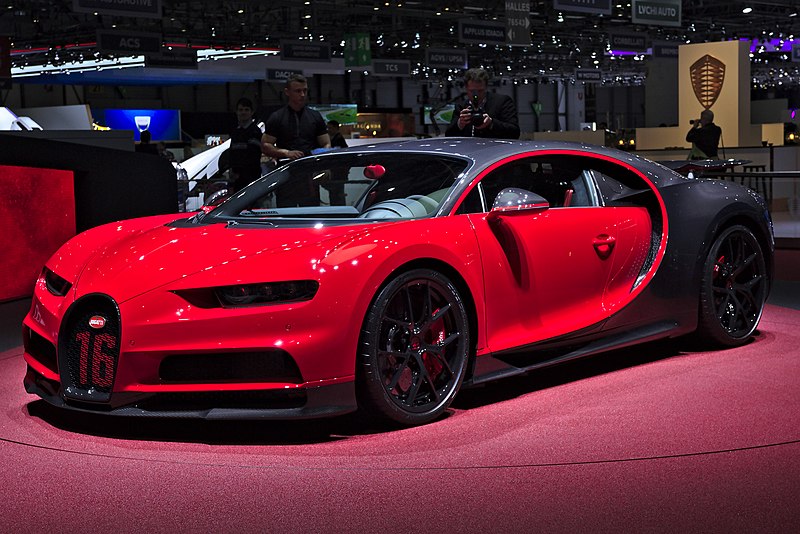 The Bugatti Veyron is a car that includes all kinds of craziness in the auto industry, being probably the most hi-tech supercar in the world. Of course – along with its successor Chiron.

One of Veyron’s strangest features is an air-oil cooling device that reduces the temperature of the hydraulic fluid. This fluid moves the active aerodynamic components of the car, such as various air dampers and a wing. Can you imagine the complexity of this sports car if there is a special cooling system for such a simple mechanism?

Turbochargers are becoming increasingly popular in modern automotive engineering as they provide more power and fuel economy at the same time. The only drawback of turbines is an increase in the complexity of engine design, which couldn’t affect the reliability of turbocharged cars.

As a result, the popularity of turbochargers has led to the fact that many once-reliable cars were equipped with not very reliable turbo engines.

But the most difficult are not mass production turbo engines. The most high-tech and sophisticated motors are in cars like the Bugatti Veyron and Chiron, which are equipped with W16 engines with four turbines. Of course, there’s no question of any long service life of such complex motors.

Saving weight is a known issue in the auto industry, but this problem is even more important for manufacturers of supercars. Due to the huge power indicators of sports cars, it’s becoming increasingly difficult for car companies to reduce the weight of cars every year.

The fact is that in order to reduce the weight of cars, it’s necessary to use lighter materials of automotive components, which are less hardy and don’t differ in durability.

As a result, automakers are forced to look for materials that have good strength and low weight. Unfortunately, there are few such materials, and of course, they are expensive.

For example, some companies began to use titanium, which is known for its lightness and strength. So, in many supercars, mechanical parts made of titanium appeared, including the crankshaft.

Most supercars have low ground clearance due to low suspension. Naturally, this is necessary for the aerodynamic characteristics of a sports car, which affect the performance of the car and its handling. This is good if the car is really created just for the track. But in most cases, supercars are designed for everyday use, where a lowered suspension can’t be used constantly

As a result, many automakers began to equip their cars with an active front suspension, which can increase the front ground clearance of the car. For example, it’s necessary in order to drive through a speed bump. In some cars, this active suspension system is very high-tech – the front of the car automatically rises before passing obstacles on the road. 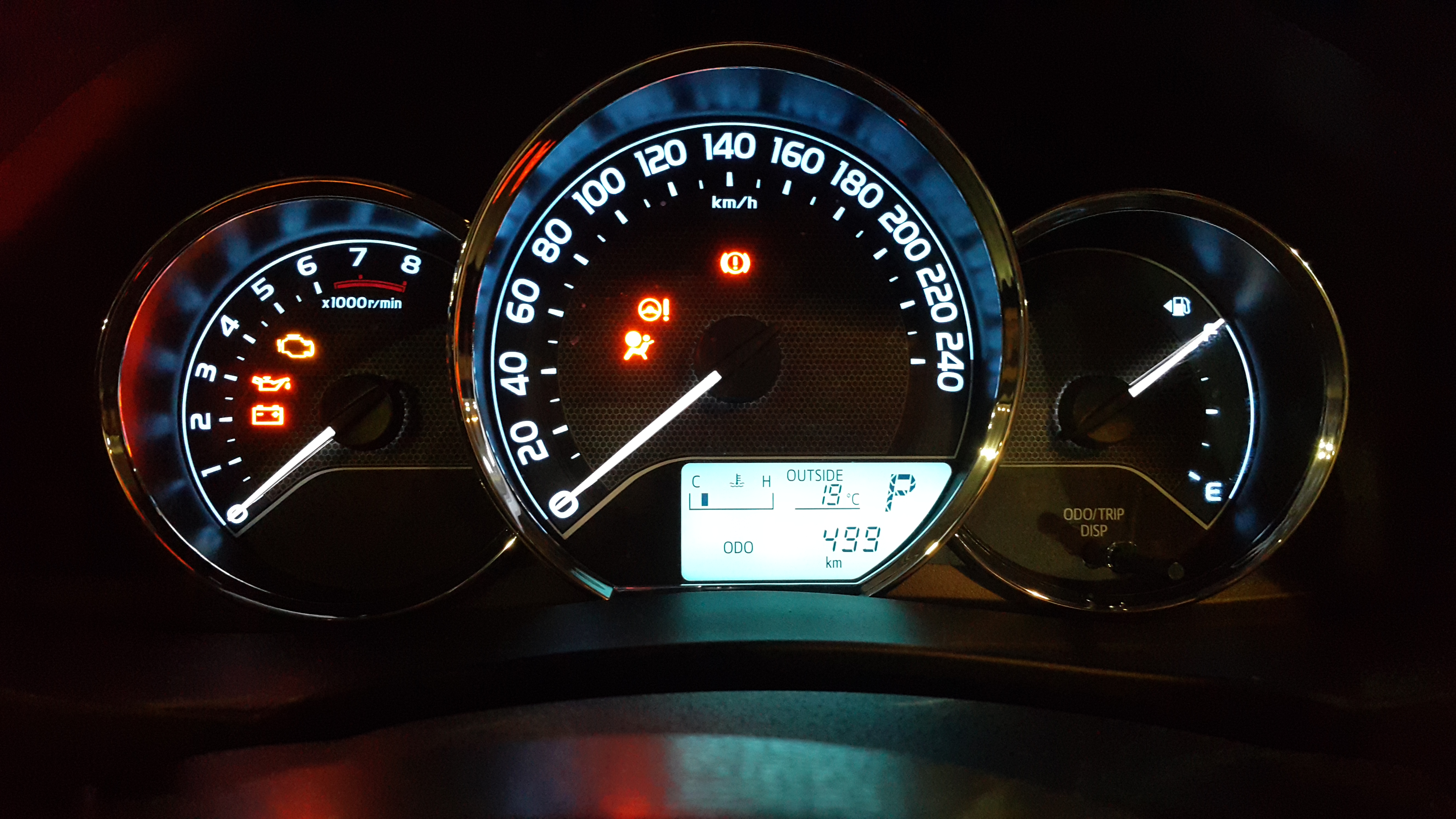 You won’t believe it, but some automakers of supercars began to equip their supercars with a speed limit warning system. While driving an expensive, powerful supercar, you will receive a warning on the dashboard that you have exceeded the speed limit that applies to the road section on which you are driving.

Yes, modern sports cars are reliable and impeccable. But they can be dangerous. That’s why car companies have decided that drivers should be aware of speeding. For example, a McLaren 570S is equipped with such a system. 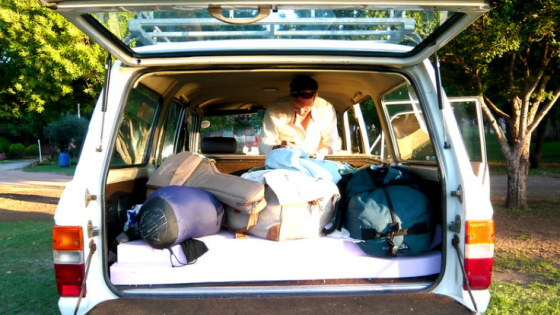