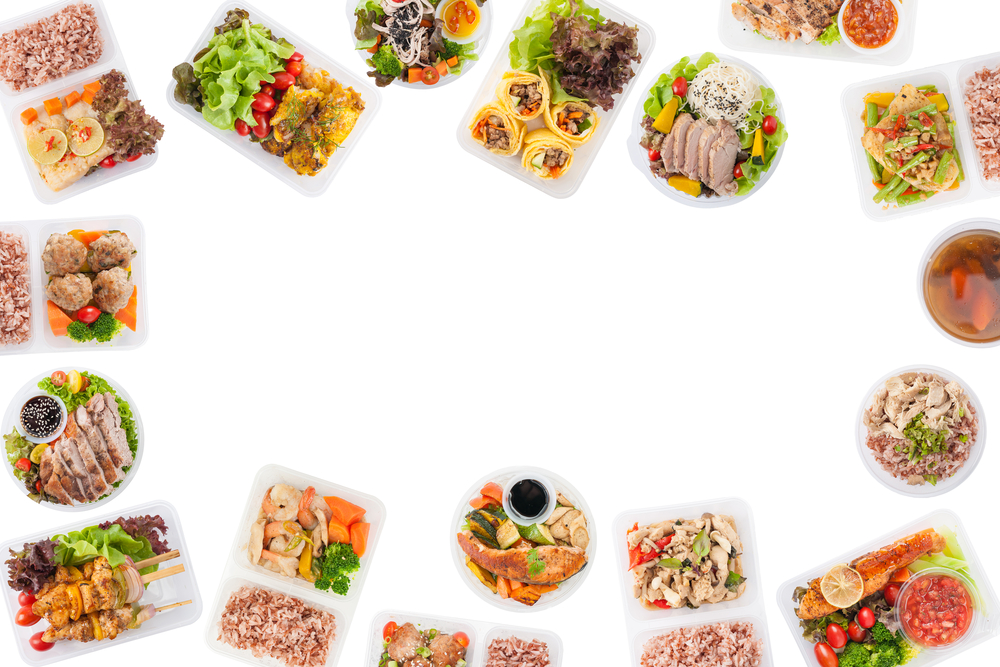 Chinese culture is unique and has become an important part in the global society. Although some of main ingredients, such as meat and vegetables are similarly used in other cuisines, there are obviously some unique elements. If you want to make tasty Chinese dishes regularly at home, here are a few things that you should have in your kitchen.

Things You Should Know About Garlic

How to Boil Your Food Properly?